He is an emerging scholar in Indian Literature in English. Besides this, Minority Literature, Muslim Feminism and New Literatures in English are the topics of his interest. He has completed his M.Phil. (2009) from Alagappa University, Karaikudi, PGDTE (2011) from EFLU, Hyderabad and Ph.D. (2015) from Shivaji University, Kolhapur. He has been working as an Assistant Professor in English in Rayat Shikshan Sanstha’s D.P. Bhosale College, Koregaon which is affiliated to Shivaji University, Kolhapur He has published two books out of which the first one is Women Characters in the Novels of Muslim Women Novelists and the other one is Partition and Communal Conflict in the Select English Novels. He has also contributed chapters in five books. 11 research papers in national and international journals are in his credit.  He has edited two books. They are Post Independence Indian English Literature and Literature of the Underprivileged in the Global Perspective.  He has participated in 4 international and 15 national level seminars. He has organized an international and three national seminars / conferences so far. 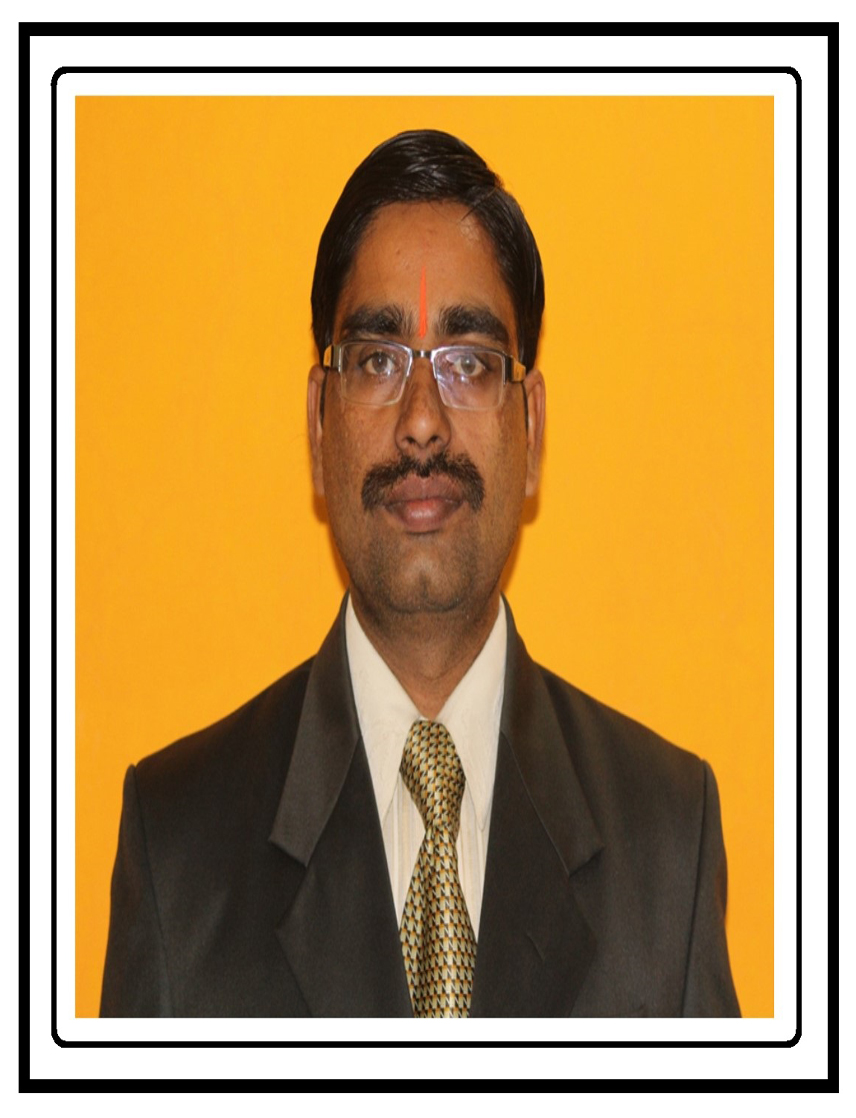